Fighting for an economy that works for everyone by advancing policies that promote economic security and address extreme income and wealth disparities in California.

“The vast economic inequality in California today threatens the state’s long history of being a destination for people seeking growth and opportunity. The state must combat growing wealth and income inequality to ensure that future generations can share in California’s prosperity.”

Year after year, a significant amount of state and federal EITC money continues to be unclaimed by Californians. These EITC funds, which have previously disrupted cycles of generational poverty and improved health outcomes, play a significant role in decreasing poverty across California, particularly in low-income households with children.

In Addition, according to a recent report from California Budget and Policy Center, the state’s EITC program offers vital support to an estimated 4 million California taxpayers who are among the state’s most financially vulnerable residents, helping them to pay for vital needs like food and health care.

Stay connected with us & let’s work together to fight the injustices that plague our state. 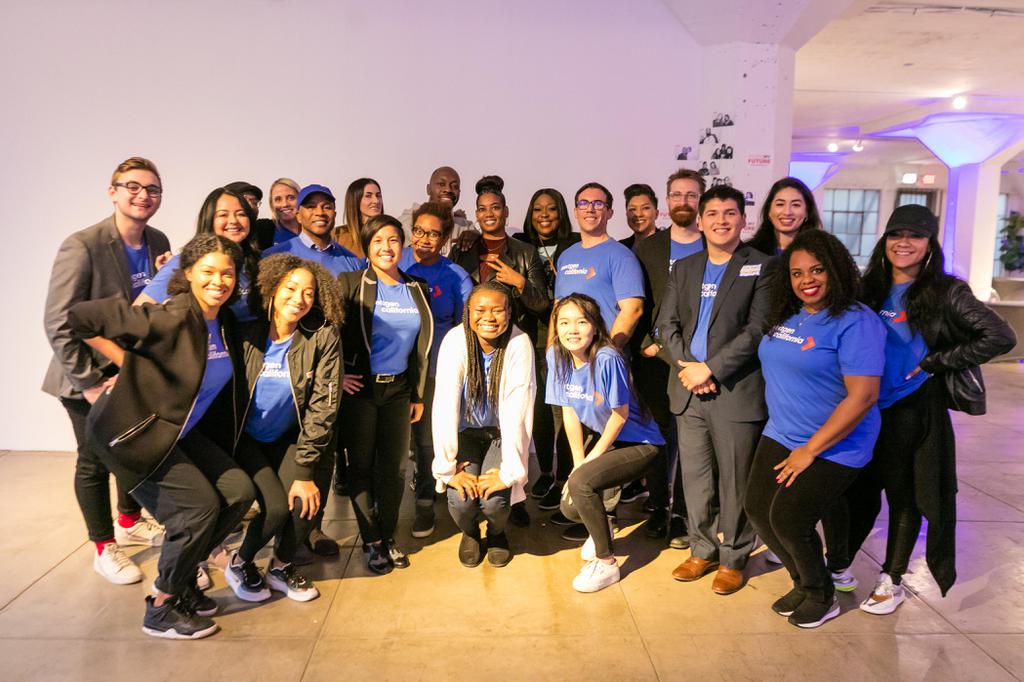