Sacramento – On the heels of a historically low-voter-turnout Primary Election, NextGen California is releasing results from a Change Research poll that was conducted over the 5 days leading up to and through Election Day of likely voters in California. The poll found that the #1 issue voters care about is addressing concerns about climate and the environment.

“It’s clear that if we want voters to care about elections, we need to prioritize their concerns — and climate and the environment rank at the top of that list,” said Arnold Sowell Jr., Executive Director of NextGen California. “Three in four voters want the state to take action to address climate change in the immediate future or in the next few years. That’s a clear signal to our state’s leaders that the time to prioritize climate action is now – later is simply too late.”

Currently, California Governor Gavin Newsom and the California State Legislature have proposed historic climate budget investments being made in the state budget.

NextGen California also this week launched a new million-dollar ad campaign expenditure to ensure that these expanded legislative proposals to invest in climate action are realized.

Below is a polling memo outlining the poll results from Change Research. 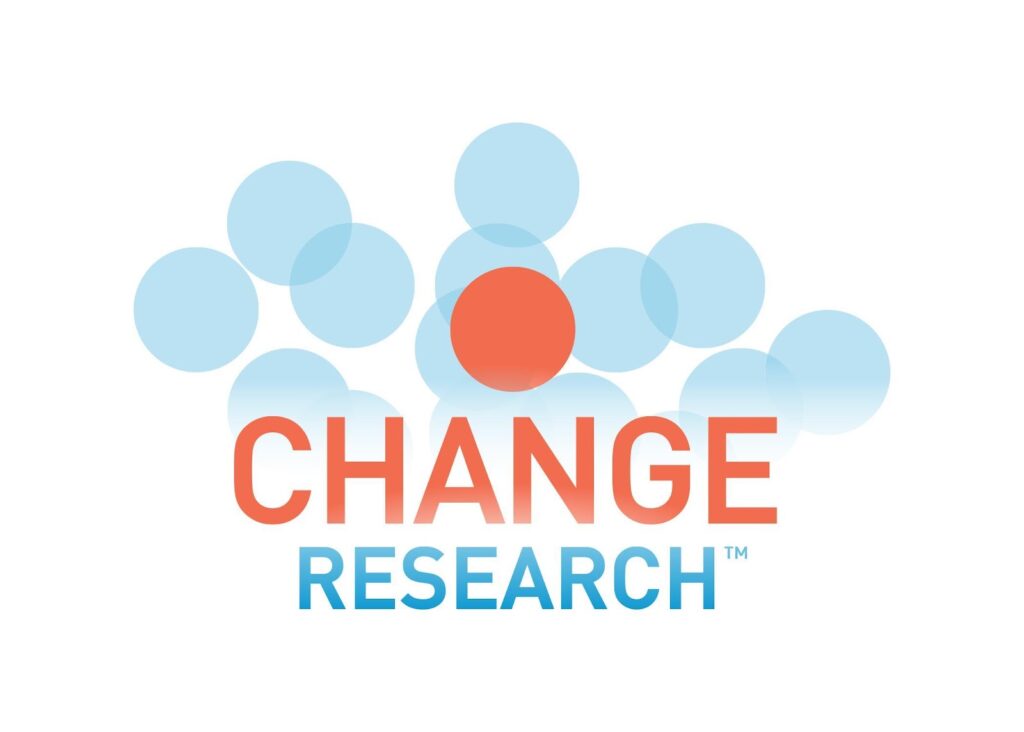 A survey of 821 likely general election voters in California finds that climate is a top concern for voters in the state, and 75% of voters want the state to take action to fight climate change. California voters believe that it is urgent for the state to act on climate, with most saying that the state needs to move faster than it is currently moving. And as Governor Gavin Newsom enters his general election campaign, he could see a significant political boost from aggressive action, with many Democrats eager to see California act to address climate change.

Three in four voters in California want the state to take action to address climate change, either immediately or in the next few years. Among Democrats, 84% say climate action must be immediate. 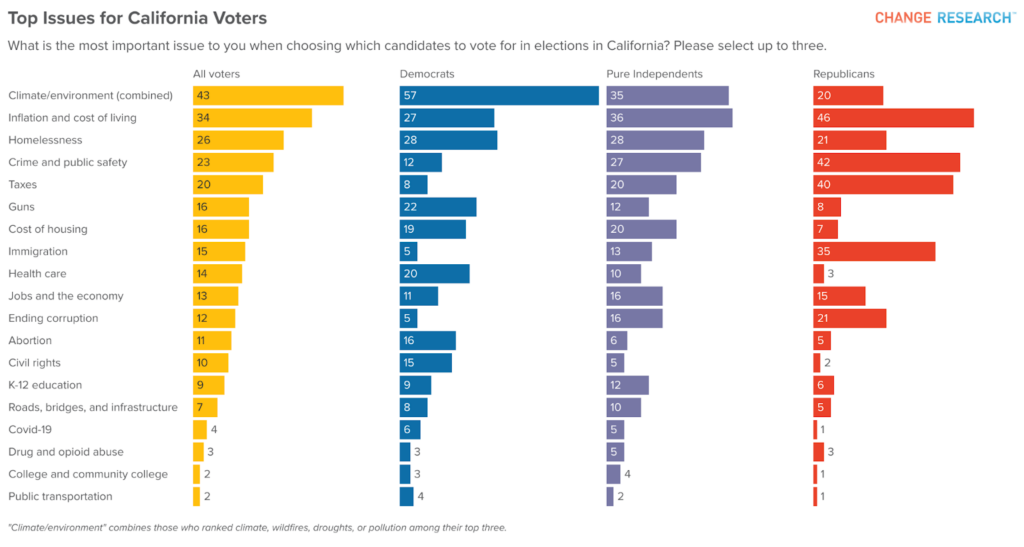 A description of this survey’s methodology can be seen here.